The Knowledge and Mystery of Truth: Delores Dufner on Words that Want to be Said 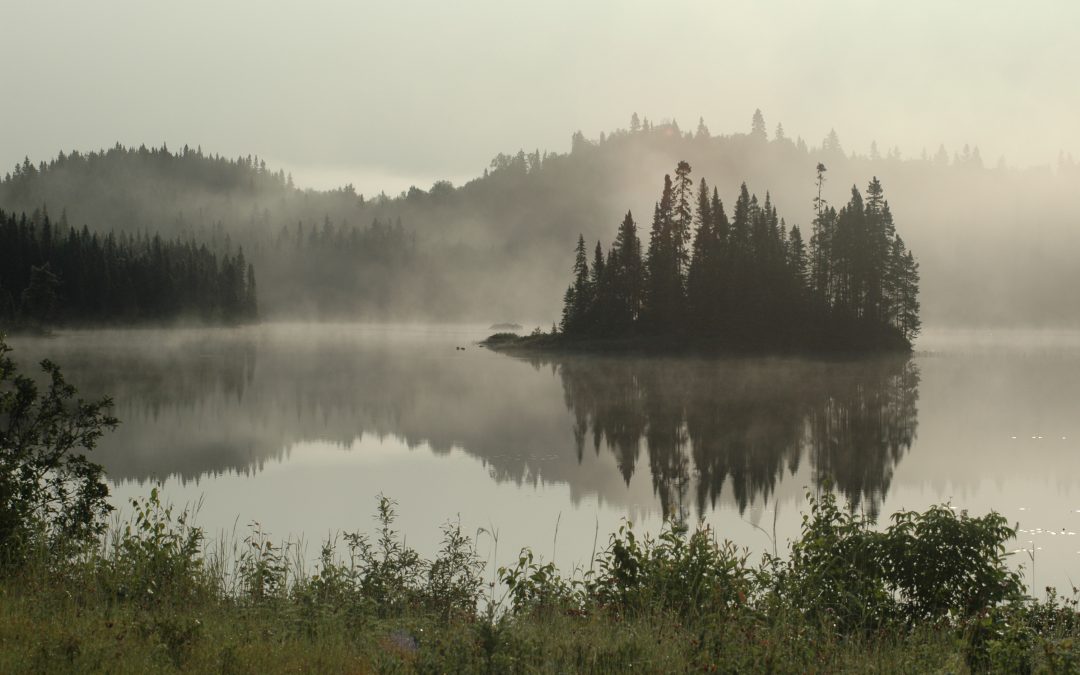 There’s a truth out there, a reality that wants to be expressed.
Delores Dufner, OSB

“The soul wants heart knowledge, a felt sense of the truth that we register not just with the mind but with the body and feelings—with our whole being,” Roger Housden writes in his introduction to Ten Poems to Change Your Life. We humans crave meaningful, reasonable ways to express our matter-of-fact of personal, real-life experience. And yet, “After a point, reason fails us, and we must give ourselves to the mystery,” Charles Reynard tells us in Twenty Poems to Nourish Your Soul (co-authored with Judith Valente). Poetry, these books reveal, helps us integrate the paradoxical knowledge and mystery of truth—of knowing and unknowing—in our need for sustenance and substance.

In the quest to find and express our truth—our most meaningful, worthwhile reality—we will encounter paradox. To guide us in making sense of our lives, there is the ever present, ageless wisdom found in tradition and ancient texts. There is also the indisputable presence of continual change, which accompanies us whether we welcome it or not. Transformation makes itself known through death and birth, leaving and arriving, dismantling the old and making things new.

Is it possible to value both our past and our future? How do we recognize the line between the soul-stretching communion found in honoring our ancestors’ insights, and a soul-numbing subservience to elite power systems, which enforce rigid codes to protect their privilege, and vehemently, often violently, discredit, disenfranchise, or destroy the dissenters? And how do we recognize the difference between change that fosters growth and change that offers nothing more than the thrill of changing?

In her prolific body of work born from a monastic way of listening to “a reality that wants to be expressed.” Delores Dufner, OSB, (a Sister of the Order of Saint Benedict) has found the Via Media, the middle way. She is the writer of more than two hundred hymn texts in four published single-author hymn collections. Her lyrics are metrical poetry, often set to traditional hymn melodies.

“I feel sad,” she told me in a recent interview, “when I realize that a lot of people today sing only texts and tunes which were written in the last ten or 15 years, because I think that there’s a whole tradition, and a whole heritage that they’re maybe missing out on. And the Communion of Saints says to me that we need to be nurtured not only by the things of our day. Yes, definitely we need the things of our day, but we also need some of the texts and tunes which have nurtured our ancestors.”

While grounded in the centuries-old traditions of Catholic liturgy and Benedictine monasticism, her verse is anything but old-school. Her motivation in writing stems from a need to make new songs expressive of a new understanding. These days, when it seems few people are able to negotiate peace between a conservative and liberal world view, Delores Dufner is a poet/lyricist who refreshingly honors both the old and the new.

In the 1970’s, she was the liturgy coordinator at Saint Benedict’s monastery.“it was really hard to find hymns that I wanted to sing,” she said, “or that the community [of women Benedictine monastics] wanted to sing, because they were so male oriented. They abounded in images of royalty—kings and princes—and in military images, such as “Onward, Christian Soldiers.”

Her first hymns were a response to a need for her community—the women she lived and worked—to pray their truth, to utter and sing a reality that wanted to be expressed. And then, in 1983, she began writing out of a personal need. “My father died in June. And my grief therapy was writing a raft of funeral hymns, it was like, this is what I needed to do.”

Every generation has its innovators and rebels, those who battle conformity, crusading for their right to be their authentic selves. Martin Luther, the 16th century reformer and initiator of a movement that caused the great division of Western Christendom between Roman Catholics and Protestants, has been an inspiration to this woman, who 500 years after Luther is a prolific and well-known writer of songs for  the Roman Catholic Church.

In the 1980’s, Delores Dufner “was working in the diocese and visiting little rural parishes,” when she “discovered that, for them, Vatican II had not happened. They were not hearing any of the good news of Vatican II in their parishes, simply because their pastors were not preaching any differently than they did 20 years before. And I had read some articles on Martin Luther, on what he did in the reformation. He took familiar tunes and wrote scripturally based, theologically sound texts to put on people’s lips so that they would integrate the theology expressed in the hymns they sang. And I thought, that’s what I want to do.”

Against every reformer, there stand stalwart defenders of the old-time morality, values, and customs. It’s good enough for me, generally means, and it ought to be good enough for you, too. Culture wars are nothing new, and cultural warriors are always boisterous in their recruitment efforts, entrenched in the belief that the biggest army will win the battle. That these battles rage on and on is discouraging. The good news of Peace on Earth is central to the faith of all Christians, Catholic and Protestant. And it seems the wars between them have subsided, only to transmute into wars between liberals and conservatives. The Jesuit priest and poet Gerard Manley Hopkins bemoaned our everlasting enmities in this poem written more than a century ago:

When will you ever, Peace, wild wooddove, shy wings shut,
Your round me roaming end, and under be my boughs?
When, when, Peace, will you, Peace?

For those, like Delores Dufner and her community at Saint Benedict’s Monastery in St. Joseph, Minnesota, who attempt to live their lives according to the ancient Rule of Saint Benedict, a lack of peace is emblematic of a lack of love. Violence is a poignant reminder of our failure to hear that truth resides in knowledge and mystery. Benedictines seek a slim fulcrum, a point of balance where seemingly paradoxical realities meet to bow to one another with respect. To accept paradox is to honor the transcendent mystery of life, one beyond our understanding, and yet immanently present in every form of life. We touch truth—a flame of love where knowledge is conjoined to mystery—in everything and everyone we encounter, even in those who oppose our views. Delores Dufner expresses this poetically in the fourth verse of her hymn, O Dawn of All Creation.

O Dawn of all the living, what is and what shall be,
O Light and Flame of loving, transcendent Mystery:
you dwell where none can follow, in worlds beyond our own,
yet all who seek may find you in flesh and blood and bone.

“O Dawn of All Creation,” Text by Delores Dufner, OSB
© 1999, 2003, GIA Publications, Inc. All Rights Reserved. Used with permission of the publisher.

Delores Dufner, then, is a peacemaking poet and lyricist. While her songs feed the soul with the same melodies that nurtured our ancestors, her themes respond to present needs and situations. Her writing encompasses the complex reality of human experience and embraces ambiguity—tradition and innovation, light and darkness, frailty and strength, the freedoms of personhood and the responsibilities of community. Her songs and poems are richly full of the baffling paradoxes of life, revealing the mystery that even when all does not appear to be well—for example when change seems too slow, or is deeply unwanted—even then we can hear the truth, that trust and hope and love exist, and that these are the truly unconquerable powers. This is the reality that wants to be expressed.

To close, here is a poem Delores Dufner wrote this past spring, after accompanying her beloved sister Angeline during the journey of dying. Here are words that can bring peace, helping us overcome mistrust, ushering patience into our hearts and our relationships.

When spring returns I learn once more
how deep the darkness dwelling in me,
feel once more how faint the hope
that green will grow again–
how faint that hope in me.

Winter numb, I cringe to touch
my skin worn thing by cold and gray
and nothing bright.

But then a bird,
a blade of grass,
a crocus pushes through.

There is no power strong enough,
there is no season long enough
to overcome the sun or
snuff the flame that
flickers in my heart.

© Delores Dufner. Reprinted with permission of the author.