Can We Create a Culture of Belonging? Karl Johnson on Spoken Word, Self Expression and Connection 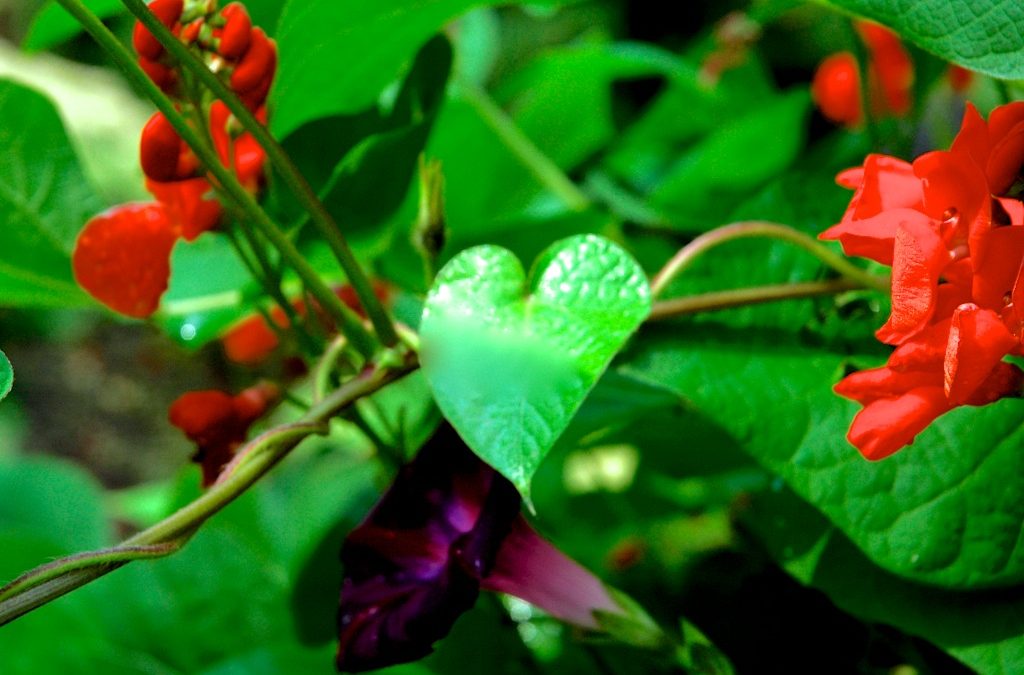 In every part of my own story, I Belong.
Karl Johnson

The Need for Belonging

“We’re hardwired for belonging,” Brené Brown said in her Netflix special The Call to Courage. She goes on to explain that fitting in is the opposite of belonging. “Fitting in is assessing and acclimating.”

When we scan the situation to see what people expect, then come up with a list of shoulds and shouldn’ts about what to wear, talk about, and act like, we’re assessing. When we hide aspects of ourselves in order to live up the group’s expectations, we’re acclimating. Assessing and acclimating will never give us a true sense of belonging.

Karl Johnson is an International Korean Adoptee who grew up in a majority white community, where he was too often told he doesn’t look like a Karl. He has come to believe that he will probably never be what people expect. He has also begun asking important questions around what it means to belong.

Can we create a culture of belonging?

For the past year and a half, Karl Johnson has been central Minnesota’s Regional Coordinator for the Minnesota Council of Nonprofits. He is also a blogger and a spoken word artist. In early December, he is heading to Korea for a minimum of three months and possibly a year, a journey of adventurous exploration—a quest made of questions.

What does it mean to belong?
Where do you find belonging?
Can we create a culture of belonging?

“Belonging,” Brené Brown tells us, “is belonging to yourself first. Speaking your truth, telling your story, and never betraying yourself for other people.”

Karl Johnson knows this. He is living this. Poetry, which for him means spoken word performance within the central Minnesota spoken word community, has been helping him speak his truth and tell his story.

“When you express something,” he said, “you are asserting that you know something about yourself. When you put it out there, whether people understand it or not, you overcome the fear of being misunderstood.”

He started getting into poetry in high school, but it wasn’t until college that he started to see poetry as something that was personally important for him. He came to poetry through spoken word artists and rappers he was listening to at the time, people like Propaganda, Outkast, and Lecrae:

“College was really pivotal for me in my identity forming and understanding what I wanted to do.” Karl went to counseling and also started writing a lot more. “That’s when it really fell into place for me. Being able to express things differently, especially around mental health and race. Not just being able to talk about them in a different context or with different people, but in a different way.”

He is talking about the astonishing powers of image and metaphor. These tools, he said, have helped him articulate difficult things and feel better about embracing the hard parts of life.

“I can say something like ‘my anxiety is scary.’ Or I can personify it in a completely different way. I can talk about anxiety like it is another person, for example, ‘This is how my negative self-talk walks,’ or ‘this is how it shows up when I’m with other people, or in meetings, or just by myself.’ It completely changes the paradigm. It changes what I look at it anxiety as.””

Poetry has integrative power, in that it shows us how to see one thing as if it were another thing. That imaginative act creates connection.

If the journey toward belonging begins with speaking our truth, then we must first accept and own our truth, even the parts that we think other people might reject. To belong to ourselves in this way is the work of integration, and the foundation of integrity. Poetry makes that somehow easier. Poetry gets past the closed door, not by breaking it down, but like the aroma of freshly brewed coffee. It seeps under the sill of our resistance and aversion, and gently wakes us.

“I don’t write because I want people to like what I write,” Karl said. “I write because it feels gratifying. Actually, the spoken word artist Propaganda said about his art and his writing, that rather than doing it for his identity, by incorporating his life and his spirituality into his art, his art came from his identity. And that was big for me, too. I can say that I’m an artist, but it’s more than something I create. It’s something I live.”

Lately he’s been writing a lot. “Everything is really intense right now,” he said. “All my synapses are firing. It’s national adoption awareness month.”

In early December, Karl Johnson is traveling to Korea. He’ll stay a minimum of three months, maybe a year. His time there will allow him to connect with his Korean ancestry, and continue his exploration of what it means to belong.

“For me, across joy and grief and sadness, the most powerful and healing moments, have been times when I could feel the most human.” That happens, he said, through connecting conversations with people, by learning something and feeling something new about his story or the stories of others. “Talking with my mom about how our young adulthoods have similar themes, and feeling more connected. Having those moments where, wow, I feel like I really belong. I think that’s uniquely healing, and that makes me feel more human.”

For Karl Johnson, the act of writing makes room for connections to happen. “When the writing brings me to a place where I no longer hate myself, I realize this is a part of me, and I feel really connected.” He described that feeling as sacred.

The act of writing, having a written piece he can own as a part of himself, something that portrays part of his story, “That’s one thing,” he said. But he thinks the spoken word performance is equally important. “It’s a raw and vulnerable moment, and I think stage fright is one thing, but I think it’s a whole ‘nother beast when you take that piece of you and share it, saying, ‘This is me, and I’m going to be vulnerable with you in this space.’

Jules Bistro in downtown St. Cloud holds regular Spoken Word Open Mic events on Fridays a few times every month. Karl thinks the gathering of people drives a different kind of energy and atmosphere, facilitating a heart-to-heart exchange. “I’ve had friends show up for a spoken word reading, and they’ll read, and say, ‘I just wrote this now.’ Or I’ll go to a reading and I’ll write something there, and that’s what I’ll perform. I think there’s something different, really magical, putting that out and inviting people to participate with you in that space.”

For Karl Johnson, Spoken Word is more than just a performance. It’s an awe-inspiring encounter that facilitates belonging. This is how Karl describes what it’s like to share his writing on belonging.blog:

“There is joy. There is pain. There is creativity, listening, empathy, raw emotion, personal testimony, the best of friends, deep and unconditional love. There is undos and redos, lots and lots of coffee, bear hugs, kids and adults, poetry, music, inspiration, and there is me.”

A thousand mirrors in front of me:
Pieces of my heart.
Reflecting what I feel.
Emotions so scattered,
glints of color and splashes of light
catch my eye and I don’t know what to look at.
What am I looking at?
What do I feel?
I run.
I close my eyes and run.

I can’t ignore the fact that at this distance,
to see the whole picture is to see me.
Until then, I will learn to take:
Piece by piece,
Fear by fear,
Hate by hate,
Love by love,
Longing by longing,
and do my best.

For a woman’s perspective on facing the vulnerability that comes with aging, read this conversation with Juliana Howard.

For a Boomer perspective on self-expression and connection, read this conversation with Bill Meissner.