“100 ways to make everything okay”: TJ Larum on how to make our insignificance, significant 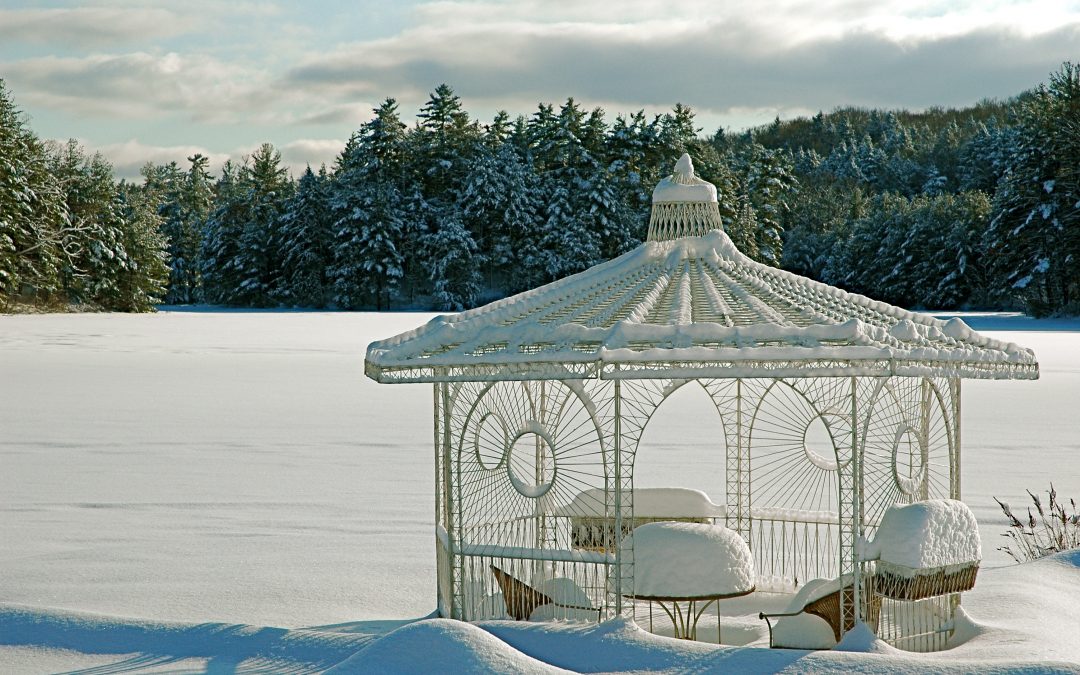 What can we do to change the environment so that it promotes better behavior, the kind of behavior we want to see?
—TJ Larum

In her poem, “A Brave And Startling Truth,” Maya Angelou says that we will come:

To the day of peacemaking
When we release our fingers
From fists of hostility.

Here is Maya Angelou, reading “A Brave And Startling Truth” to the United Nations assembly:

It is up to each of us, the poem “A Brave and Startling Truth” tells us,

To fashion for this earth
A climate where every man and every woman
Can live freely without sanctimonious piety
Without crippling fear.

TJ Larum is a behavior analyst who works in Waite Park, Minnesota, providing therapy for children diagnosed with Autism Spectrum Disorder, mostly 4 and 5 year olds. He is plays drums, guitar & banjo, sings and writes songs, striving to create a culture in central Minnesota where everyone feels connected to their creativity, either as a maker of a creative product, or an appreciator of what is made in their community.

There’s a lot of disconnection happening in our community, he says. The arts culture that exists here is mostly off the radar of the public. And there is general apathy, and there is also a lot of negativity.

“People will come up to me and say nothing ever happens here. But even on a Thursday there are at least four different original things going on that are arts and culture related.”

Creativity, he says, is the ability to make something new out of what we’ve experienced. He’s talking about making songs, and also about making the world more beautiful, more kind, more accepting of weakness.

TJ Larum is a connector and an integrator, as shown in the process behind the writing his song “Soapbox Sonata,” which begins,

Don’t you think it’s been a long, long year.
We seem so out of touch and only seen so much
Filled with pent up fear.

He wrote it last year during that long, cold spell. “So this is my ode to seasonal depression,” he said, “I was looking around at the political culture, and how we are all now in our houses. We aren’t going far, we’re becoming our own islands. We want to get out, be a part of things, we long to be involved. This is the time where people are going to burrito up and watch Netflix.”

Soapbox Sonata is the name of a duo TJ played in, and he wanted to work that name into a song because he liked the sound of the words.. He wanted to acknowledge the state of things—the weather, the political situation—but he also wanted to make something good out of it. “I wanted the chorus to be a light through it all, with the idea that with light, there will also be darkness and failure. That’s kind of keeping it neutral.”

What we need in order to get through the long Minnesota winter, as well as through the dark and cold emotional times, he said, is acceptance. You sing, you put your soul into it, and it will be imperfect, maybe even a failure.

Let it be a soapbox sonata
Keepin; up with your heart’s ostinato
Shakin’ them trees with soulful vibrato
Then comin’ up short, a woeful staccato.

TJ Larum on the courage of vulnerability

Create something good out of the whole of your experience, TJ Larum is telling us, and then share it with people. To share is brave, and therefore strong. Sharing always begins in fear, or rather with overcoming our fear of vulnerability. Even experiencing other people’s original creations can make us feel vulnerable, TJ says, “Because recognizing their vulnerability causes us to experience our own.”

But that’s when growth happens. “Once you break past that fear, when you risk vulnerability even though you’re afraid of it, it opens up what life can really be. We begin to see what we’re capable of, what we can do.”

The words capable and can do are often associated with power and strength, but TJ Larum connects them, paradoxically to our human insignificance and weakness. And that’s how artists turn power structures upside down.

“In the grand scheme of the universe,” he says, “we are so infinitesimally small, that thinking we are anything important at all, is arrogant.”
He believes that in order to do anything good with our lives, we have to recognize our insignificance.

When we boil ourselves down to see ourselves as atoms in something very much bigger than ourselves, we can grow from there. We can never grow, he says, from “out there.”

Out there includes other people’s ideas of what we should be, their stereotypes of us that project limitations, and demand we live up to expectations. Out there also includes grandiose ideas of our own significance, disconnected from the truth of our own powerlessness. The reason you can’t grow from out there, he says, “is because then you’re just growing moss on something that doesn’t even exist.”

“Connection,” TJ Larum says. “Integrating the psychological human being with the culture, so that people can feel happy and whole.”

Art in all forms—music, painting, poetry, theater, dance, sculpture, craft, fiber art, jewelry making, photography—anything that causes us to ask meaningful questions about who we are and what we’re doing here—does that. “Artists are moral crusaders,” TJ Larum says.

We are born into a community with a culture that shapes and molds us. And yet artists use their bodies and minds to make something in response to that culture, probes it, challenges it, maybe even changes it.

TJ Larum believes we can all make something out of our experience. Creativity is expressed in science, in cooking, gardening, in any thing that brings joy to people, or wakes them up to what’s happening, and maybe moves them to do something good.

“We’re here to make the world a better place, aren’t we?” TJ says. “There’s goodness in everyone. Let’s unlock it.”

And so he asks, “What can we do to change the environment so that it promotes better behavior, the kind of behavior we want to see?”

Maybe you could make something. Maybe you could show up for artists in your community—attend their shows and events, buy their products, appreciate them.

And while you’re thinking about could be done to unlock the goodness in everyone, you might listen to and appreciate this uptempo song, performed by Kick-It Contigo. TJ Larum is the co-lead vocalist and rhythm guitarist.

(excerpt)
What do you do when life deals a cruel hand,
the outcome is beyond your control?
Some will say just stay away or
play the game
but you know it’s not the same…..

And it might not seem so simple.
In reality it is.
Doesn’t matter how you add it up.
That sum is what it is.

And it’ll be 80 proofs and 20 Lucky Strikes
’til I’m back up in that saddle.
That’s 100 ways to make everything okay. It’s okay.
Day by day or so they say it fades away…

For thoughts on creating a culture of belonging, read this conversation with spoken word artist Karl Johnson.

For insights into finding and expressing our truth, read this conversation with the nationally known liturgical song writer Delores Dufner.