King of Moons by Jessica Zick

Jessica Zick’s poem “King of Moons” intertwines images with information about the planet Saturn, delivered in metaphors and sensory imagery. I think this poem is especially relevant as we slowly re-emerge from our pandemic cocoons, contemplating our places in the world and learning to engage again.

Spring Fishing the Mouth of the Lester River by Lane Henson

In honor of National Poetry Month, we’ve asked 4 Minnesota-based Creative Writing Instructor-Poets to share a favorite poem by one of their students. This week, Bill Meissner, Professor Emerita at St. Cloud State University, shares a poem by his former student, Lane Henson, who has recently begun writing poems again.

In the Giant’s Castle by Lynette Reini-Grandell

In her poem “In the Giant’s Castle,” Lynette Reini-Grandell invites the reader to accompany her as she creates a plethora of sensory treats for her lover. We feel her excitement and plot with her the surprises to be enjoyed. The small pleasures of loving pepper this poem, and make us smile in anticipation.

End of November by Donna Isaac

Welcome to Sunday Morning Lyricality, featuring a weekly song or poem by a Minnesota writer. Our current guest editor is Beth Spencer. Donna Isaac’s timely and beautiful poem, “End of November,” was written on the day the Coviddeaths in Minnesota reached 100. It reminds us of the constancy and comfort that Nature extends to all of us: sky,...

April 8, 2021 In this online event, Lyricality presents 4 esteemed Minnesota poets, who will read from This is Where by Louise K. Waakaa’igan, a small volume of 25 poems selected for “Read Poetry 2021.” Guest readers will bring some of their own poems into conversation with the featured poet’s work. 3 Somali-American poets from central MN will...

Paula Reed Nancarrow’s beautifully crafted poem, “Q.E.D.” makes the subject a true delight and uses it to elucidate the relationship between the poem’s two characters. Paula’s conclusion brilliantly reveals the role reversal and precise moment of understanding blooming in the pupil of a patient teacher. 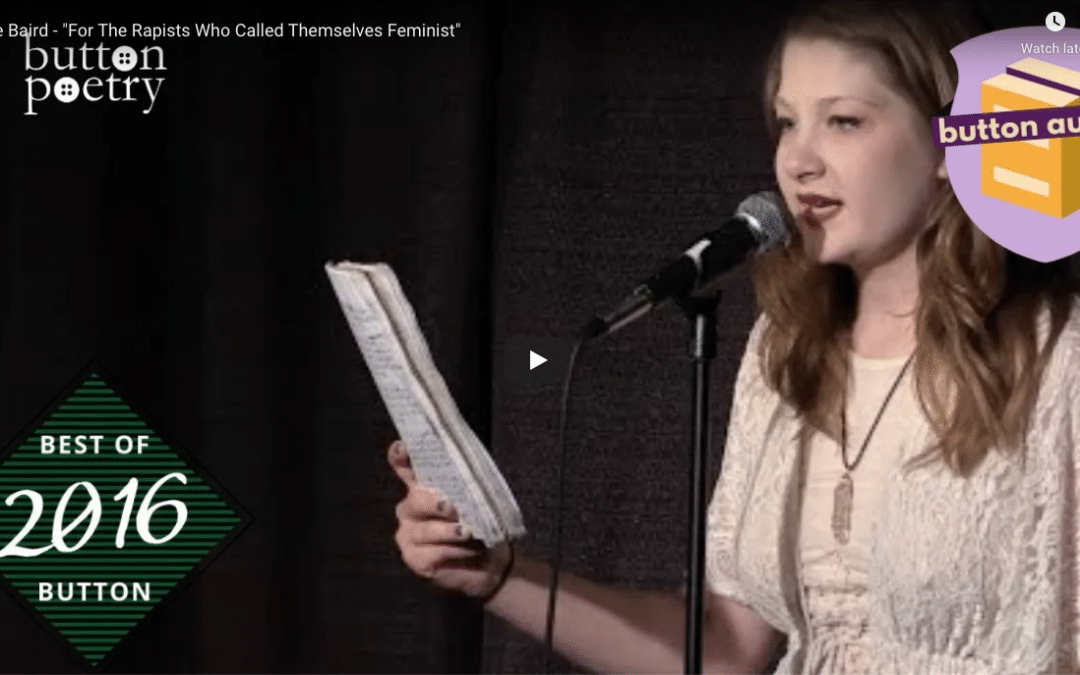 “Slow Horse” by Gretchen Marquette
speaks clearly to the elderly, and to those who love the elderly. She pointedly, but gently, turns us toward the limitations of aging and to the accommodations the aged must make for bodies not as able as they once were. Gretchen reminds us though that even the old have “wild” memories and she shows us how delight still comes from unexpected places.

a little glimpse by keno evol

Keno Evol has made the most of the associative powers of poetry in a little glimpse. Birds, bees, ants—tiny living things– join honey, flowers and breadcrumbs to lead us through homage to the past, help for the fallen, the honor of witness, and the sustenance of community culminating in the heartbreak of George Floyd’s final utterance. It gave me pleasure to locate these large concepts in miniature in specific lines of the poem. You may enjoy tracking them for yourselves.

Michael Kleber Diggs titles his poem with words you may only know if you suffer from the conditions: apnea, a breath-stopped waking in the night, bruxism, a tooth-crunching grind asleep and awake. With only two words we are launched into the physical terror of one man’s response to the murder of George Floyd. The poet is a person who knows before he knows, before he’s willing to know. He lists a line of facts in single words we recognize as representing the whole occurrence first to last, from mundane causes to lethal results. He addresses George Floyd directly as his own body registers similar trauma “gasping for air,” “fists clenched tight,” hope so intense it turned to prayer. His suffering merges with George’s as it did for us watching, as it does again reading this poem.