We help Minnesota writers and central Minnesota organizations
foster the art of empathy through poetry and story.

We are a central Minnesota grassroots community of poets, writers, and patrons with a focused mission:

Advisors offer their business expertise and wisdom through regular consultations with core leaders. 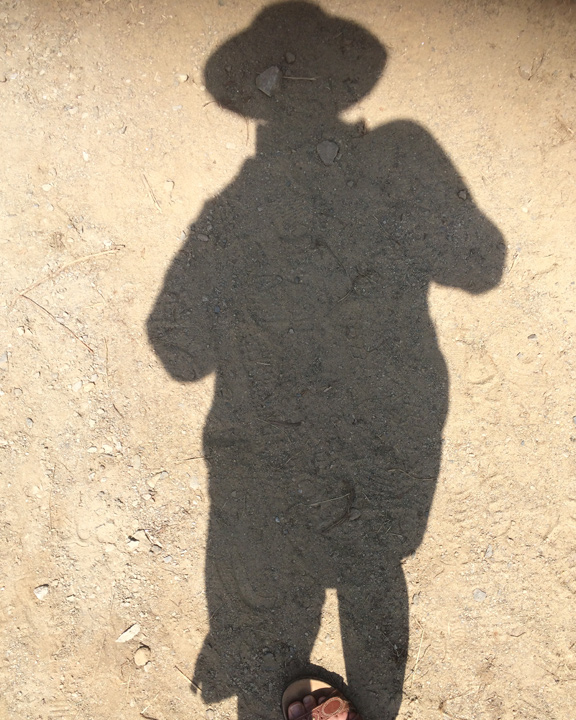 Tracy Rittmueller developed the process for creating collaborative communal poetry as a way to promote community inclusion, personal power, self-expression, and life fulfillment. Her dream job is to be the person who comes up with all the color names for paint swatches and wallpaper patterns, as long as she can work from home, where she spends a crazy amount of time cooking with her chef husband. She enjoys exploring any interesting nook or cranny of Minnesota’s towns and landscapes. She especially likes leisurely, long nature walks while discussing all things poetry, but if the weather is not nice, she’ll happily hold that conversation at your favorite coffee shop or pub. Read more about Tracy’s work in fostering the art of individual and collective empathy at TracyRittmueller.com. 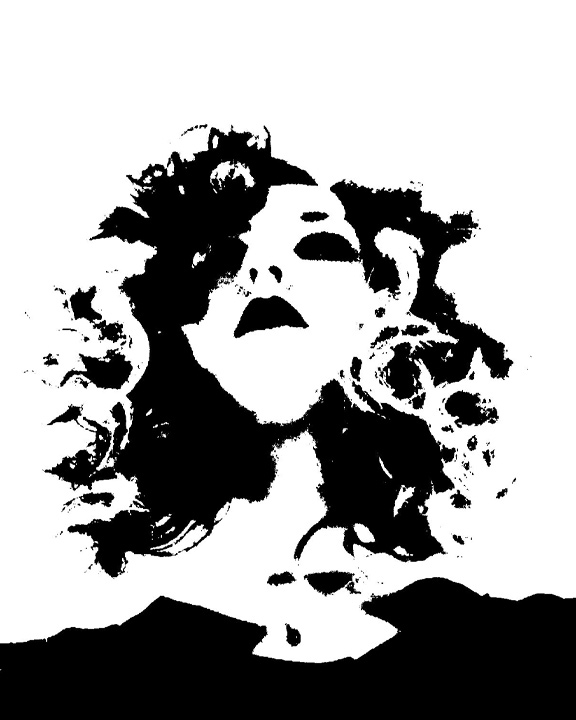 Three of the following statements about Kelly Travis are true.
1. Kelleigh has seen Giselle performed by the Bolshoi and it’s her favorite ballet.
2. Kel-Li benefited from poetry courses with Sheryl St. Germain and Mary Swander at Iowa State University and would enjoy having waffles, coffee, and conversation with Sharon Olds.
3. Kelli believes Seth Rogan movies are of the most vastly underappreciated in cinema.

4. Kelley believes that poetry breathes new ways into how we see, hear, live, and experience the world we thought we knew by using words we all know in an arrangement and order that shocks us out of our normal speech and linear thought. “Poetry bids us to eat the apple whole.” Society may have mostly forgotten the value of poetry, but Lyricality has not. 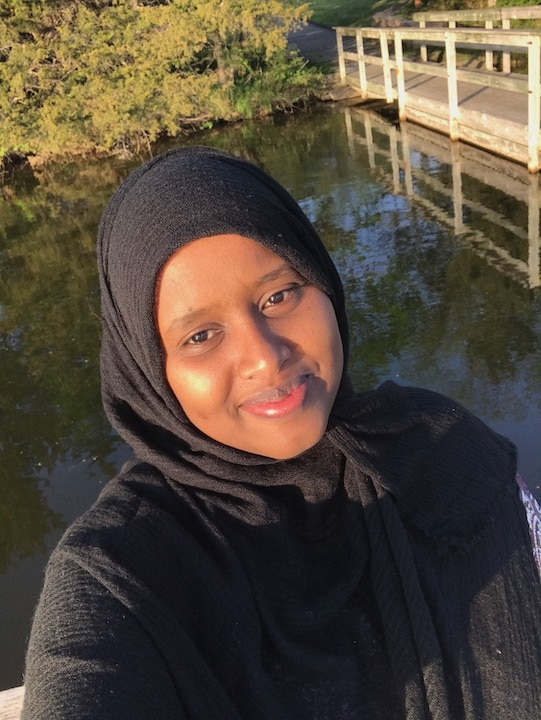 Anisa Hagi-Mohamed (Author) is a dedicated mother, wife, teacher, artist and writer. She is the author of My Diasporic Diary, a reflective journal for diaspora people. Currently Anisa is in the process of designing products and publishing books that feature and capture diasporic elements of identity, home, language and culture.  You can find her work at www.anisahagi.com 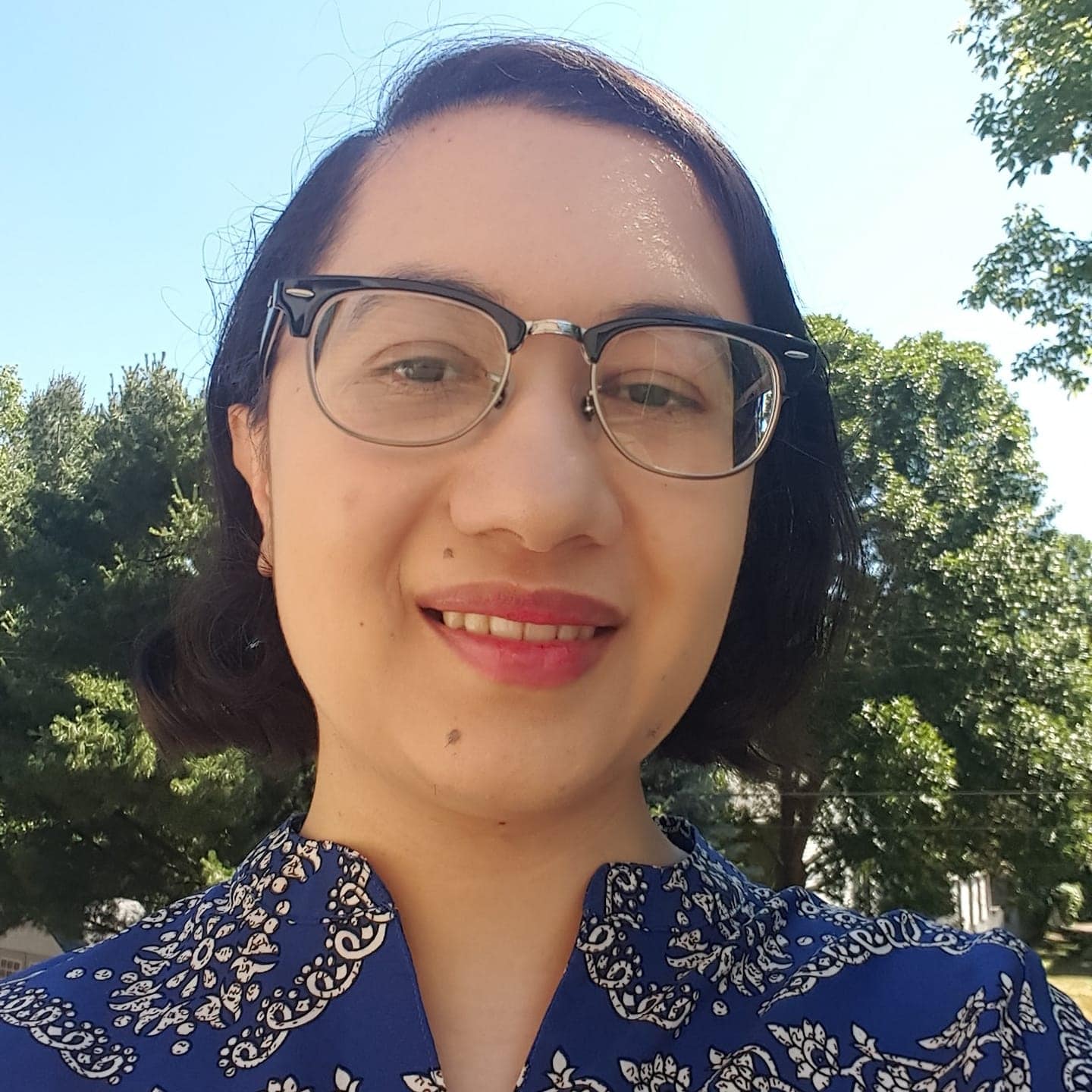 Vatsalaa Jha graduated from UW-Madison in 2014, where she studied Art and Honors in the Liberal Arts.  She is originally from India.  She immigrated to the United States in 2001 with herfamily.  Her art always ends up having flavors of intended concepts, deeper meanings, and perhaps overall truths about herself. She has found that art is a way for her to escape from the world and focus on herself and what she personally can create rather than the creation of someone or something else. She is a designer, photographer and conceptual public artist. 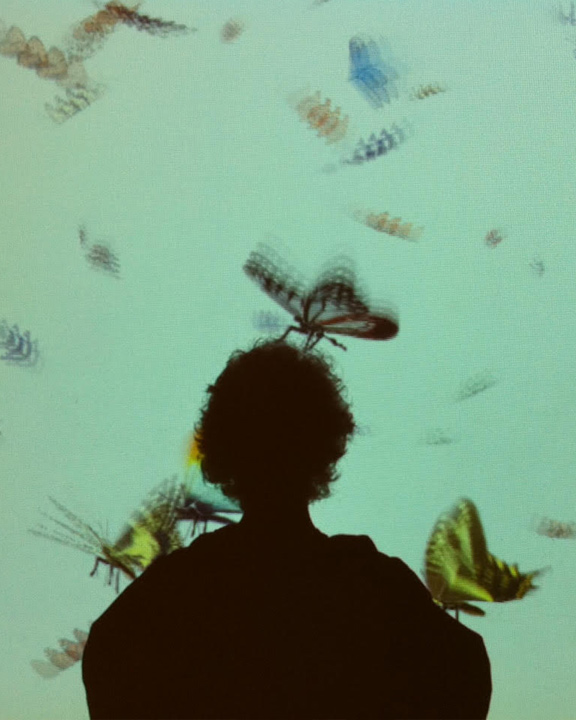 Micki Blenkush is a poet whose work focuses on themes of connection and disconnection. Writing helps her to notice, and noticing helps her to write. Her idea of a good time is to spend a morning sifting through notes until she finds a bread crumb path leading toward the draft of a poem. She is a 2015 recipient of a Central MN State Arts Board grant and a 2017 – 2018 poetry fellow with the Loft Literary Center’s Mentor Series Program. She is excited to support the mission of Lyricality for the practical and delightful ways it fosters curiosity and brings people together. You can find her work at MickiBlenkush.com 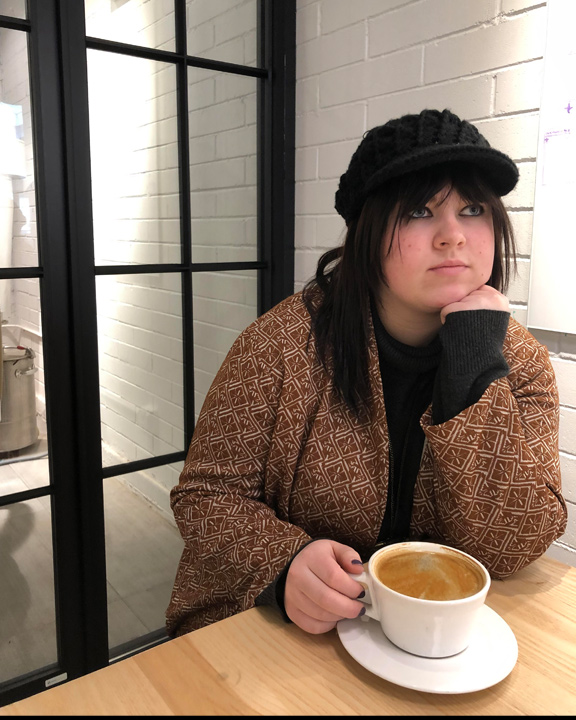 Cassidy Swanson is a copywriter at BadCat Digital, an editor, and a freelance writer with experience in the fields of publishing, journalism, and digital marketing. As an aspiring novelist and occasional poet, you can almost always find her with her head buried deep in the pages of a thriller novel or scribbling notes on random scraps of paper. Cassidy relishes the rise of Instagram poetry, which she believes has helped revitalize the way people view poetry. She finds the connection fostered between reader and writer to be one of the most genuine and pure, which is why she believes so deeply in the mission of Lyricality. Poetry should be more inclusive and accessible. Individuals go through this world searching for a sense of belonging, and poetry is nothing if not a way to spark that magical feeling of being understood. 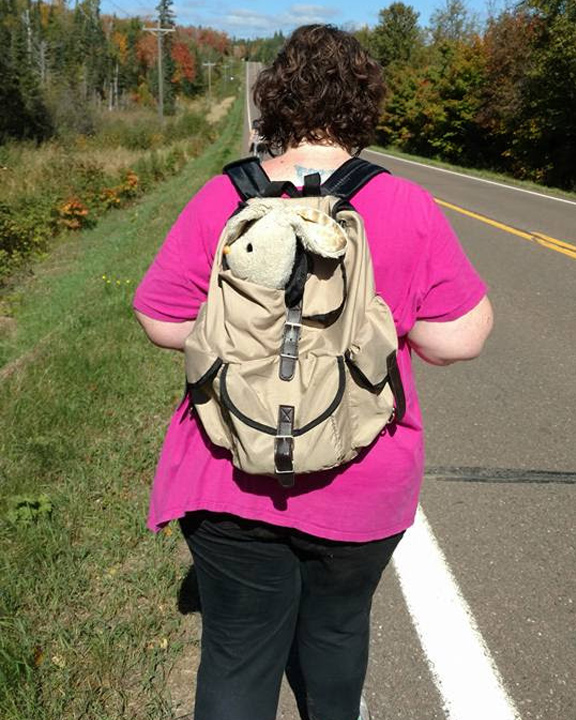 Ariel longs to be a poet, but has no gift of words. Instead, she reads other people’s poetry, and stares dreamily out of windows, pretending to be a princess. She’s dedicated her life to books, and believes that romance novels are legitimate fiction. She enjoys science fiction conventions, really good writers, and chocolate. 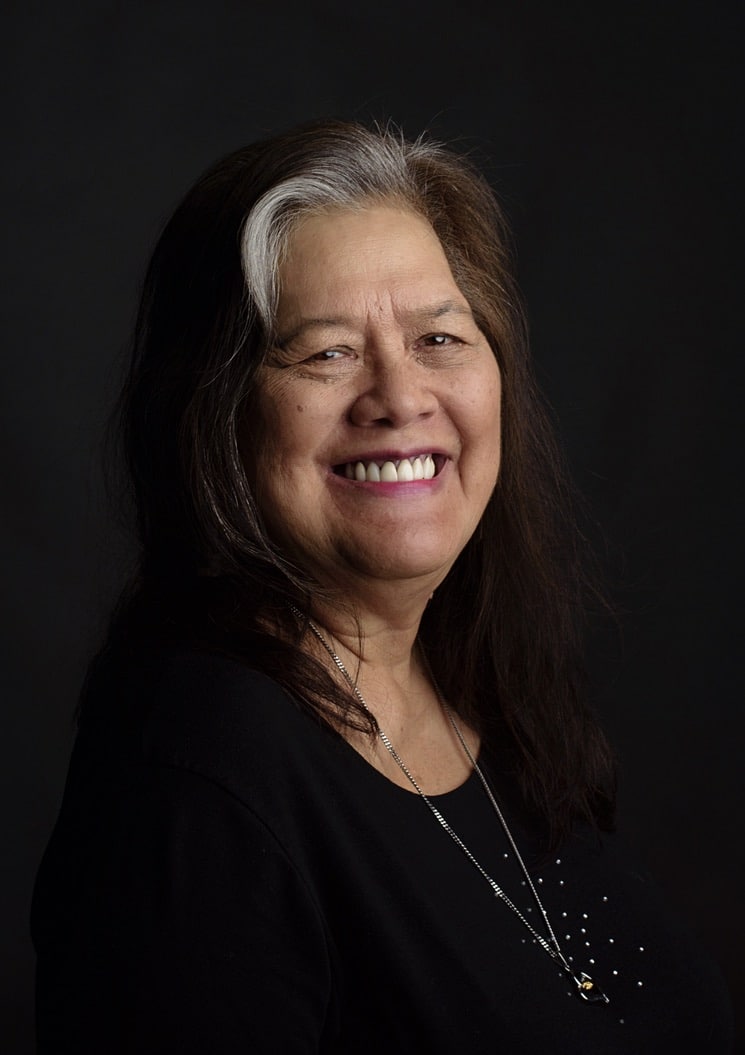 Hedy Tripp is LyricaliTea Circle leader and Saint Cloud elder with the Minnesota Coalition of Asian American Leaders (CAAL), as well as a retired professor/lecturer who writes poetry and memoir. She is active in a vibrant, national online Black-Indigenous-People-Of-Color (BIPOC) writing community, meeting weekly. As a leader in antiracist work in St. Cloud for 30 years, she was Create CommUNITY’s Coordinator 2005-2009 and, coordinated the first-ever Conversation on Race together with the Central MN Community Foundation, 2006. She continued planning and orchestrating these conversations with her administrative and networking skills, making it a model for building social capital. Thousands of community members and leaders have attended the event over the years. Even before Create CommUNITY and its precursor, the Racial Harmony Initiative, Hedy was deeply involved in the community, especially with students of color. Her dedication garnered the 1997 City of St. Cloud High Five Award for Cultural Diversity and Race Relations. In 1998 she produced “Racism No Way, Let’s Celebrate Today” at the Paramount Theater, a public performance by the Multicultural Children’s Art Connection. 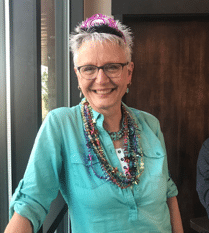 Linda Henrichs is a music lover who has recently been expanding her appreciation of poetry.  She was employed at Wolters Kluwer for 24 years until October 2020 when she retired.  She held various positions including QA Analyst, Project Manager, Program Manager and Product Manager.  She has a “red” personality and that fits well with her love of challenges and getting things done!  She is married to Bill Henrichs who has talents that range from chef to photographer to wood worker to bass guitarist.