Alt-Lit: #instagrampoets Benjamin Aleshire, Pavana Reddy, and Atticus, and the Democratization of Poetry 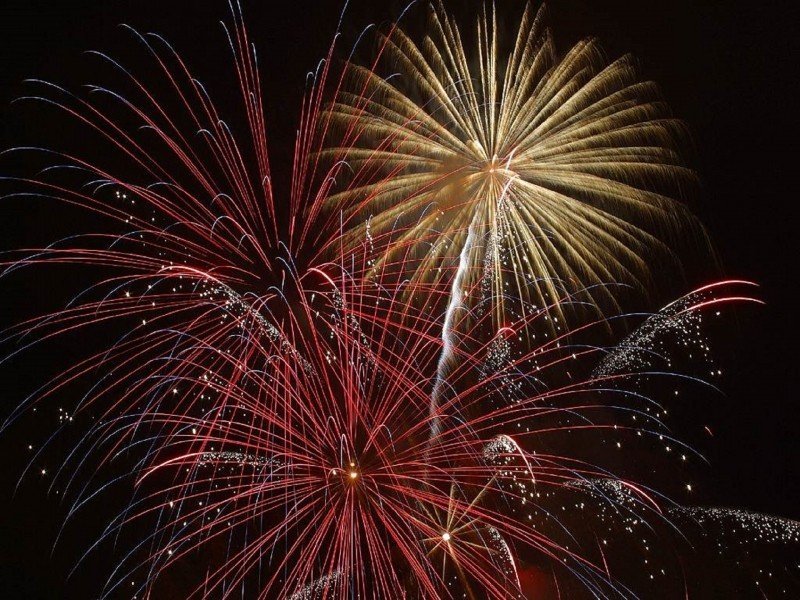 In the history of human culture, poetry is an important, primary experience. Maria Popova calls poetry an “adrenalizing force.” Poetry, she says, “speaks to us when we’re most porous emotionally.” Elizabeth Alexander, believes that in poetry, “We’ve got something that sees one another. We’ve got something that connects people instead of separating them. [Poetry] is what we’ve got, so let’s use it. Let’s believe in it.”

We, the poets, lyricists, and patrons who make up the organization Lyricality, believe that poetry is vital to our culture. That’s why we’re committed to supporting all the cultures of poetry, including the literary/academic writers, songwriters/lyricists, spoken word performers, and alt-lit poets.

Alternative literature, or alt-lit, “is a literary movement strongly influenced by internet culture and online publishing.” Alt-lit are generally self-published. Many are present on social media networks, while others are not. For some alt-lit poets, publication means typing or handwriting their poems, which they give as gifts to friends and family—or maybe they squirrel their poems away in shoeboxes.

In the introduction to The Best American Poetry 2018, Dana Gioia announced that outsider artists, supported by social media and technology, “have created a vigorous alternative culture that has broken the university’s monopoly on poetry. They have diversified, democratized, and localized American poetry.” Yay!

The poetry publisher Rattle encourages everyone to participate in poetry, to be moved by words. They tell us that “All our lives are compelling, full of joys and burdens and profound experiences we could be sharing—and poetry is the most intimate way to share it.” In Summer, 2019, their 64th issue included a “Tribute to Instagram Poets,” featuring poems by 18 alt-lit writers.

Imagine making your living by traveling around the world to write poems for strangers. Benjamin Aleshire posts on Instagram so people will know where he’s going to set up his manual typewriter. Read his poem published by Rattle here. Follow him on Instagram @benjamin_aleshire.

Pavana Reddy is based in Los Angeles. She moved away from writing “cheesy love poems that rhymed and stories about unicorns,” after she “lost her sister to suicide from the constant bullying she received in school for being different.” Read her poem “There Is No Poetry in Loving Someone Else” and follow her on Instagram @mazadohta.

Atticus is one of Instagrams most famous poets. A young Canadian who refuses to reveal his identity, he wears a mask for all photos and interviews and shares almost nothing biographical. He has published two collections of poetry, available on his website. Follow him on Instagram @atticuspoetry

While alt-lit poetry isn’t everyone’s taste (no poetry pleases everyone!), these, and other alt-lit poets, are bringing poetry to the people. We applaud everyone who uses the democratic tool of social media to promote and popularize poetry. Want more alt-lit? You can discover Minnesota’s alt-lit poets on our writers page.